Drawing on the development of the ND8006 __complete digital music source__ and the flagship SA10 player, the NA6006 brings Marantz digital audio expertise to an even more affordable level, while at the same time opening up whole new worlds of musical enjoyment. It can play music either over your home network __ via Wi-Fi or Ethernet __ or from USB storage devices at up to 192kHz/24bit in formats including FLAC, WAV and Apple Lossless, as well as DSD 2.8/5.6MHz. And that network connectivity, with dual-band Wi-Fi to ensure optimum performance even in crowded network environments, also allows it to access a wide range of streaming services, including Internet Radio, Spotify Connect, Amazon Music, TIDAL, Deezer and more.In addition, the NA6006 a variety of technologies to accept __ and share __ music wirelessly: it has Bluetooth to stream music from phones, tablets and computers, and also features Apple AirPlay2, which allows the streaming of Apple Music content to multiple devices at once, as well as the sound from popular services like YouTube and Netflix from any iPhone, iPad, Mac or Apple TV to compatible products. It will also allow Siri control of music streaming from Apple iPhones, iPads and computers.The HEOS multiroom capability integrated into the NA6006 allows it to share music to, and receive it from, other HEOS devices across the Sound United range, from wireless speakers to AV receivers and other home cinema solutions. It__s all controlled from the free HEOS app for Android and iOS and, in territories where Amazon Alexa is available, allows voice control via the HEOS Home Entertainment Skill and Amazon Echo devices.Network music playback from local storage or Internet services, via Ethernet or Wi-FiInternet Radio, Spotify Connect, Amazon Music, TIDAL, Deezer and moreWireless streaming from compatible devices via Bluetooth and Apple AirPlay2HEOS built-in for multiroom music using HEOS wireless speakers, and Marantz/Denon products, with control via free HEOS app and __ where available __ Alexa voice control via Amazon Echo devicesSupports DSD (2.8/5.6 Mhz), WAV, MP3, AAC, WMA, FLAC, ALAC files at up to 192kHz/24 bit via USB for high-resolution listeningMarantz HDAM and Marantz Musical Digital Filtering, plus ESS9016 Sabre DAC and dual crystal clock, for superb sound quality from all file formatsOptical digital input for external sources such as TV soundChoice of fixed or variable analogue outputs, plus headphone out with its own voice controlDual-band Wi-Fi for signal stability even in crowded wireless environments 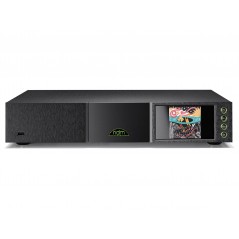 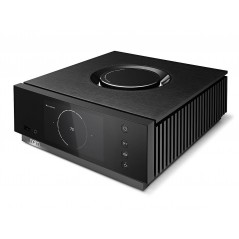 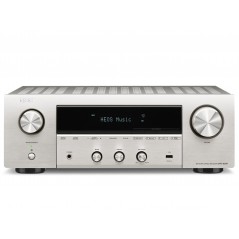 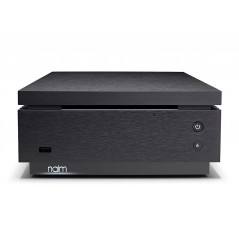 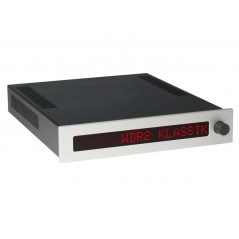 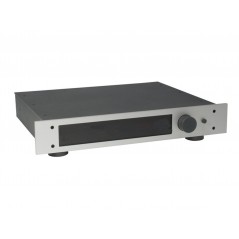 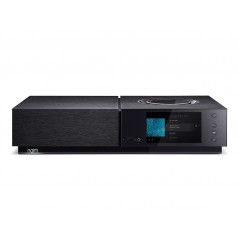 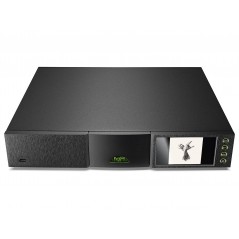 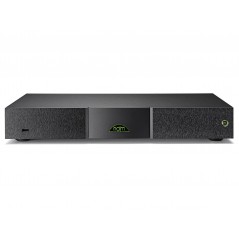 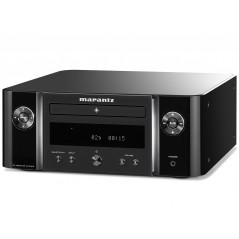 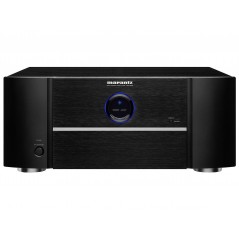 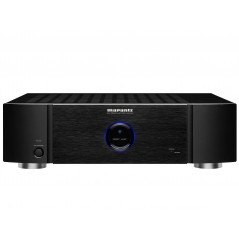 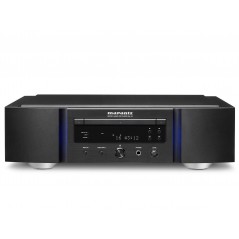 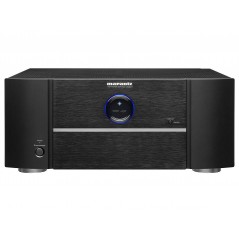 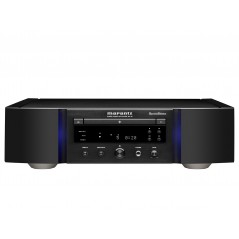 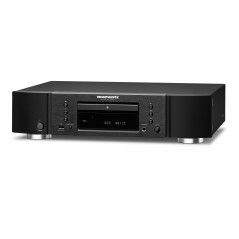 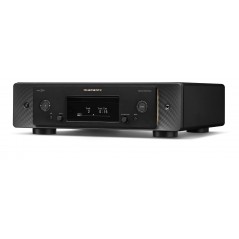